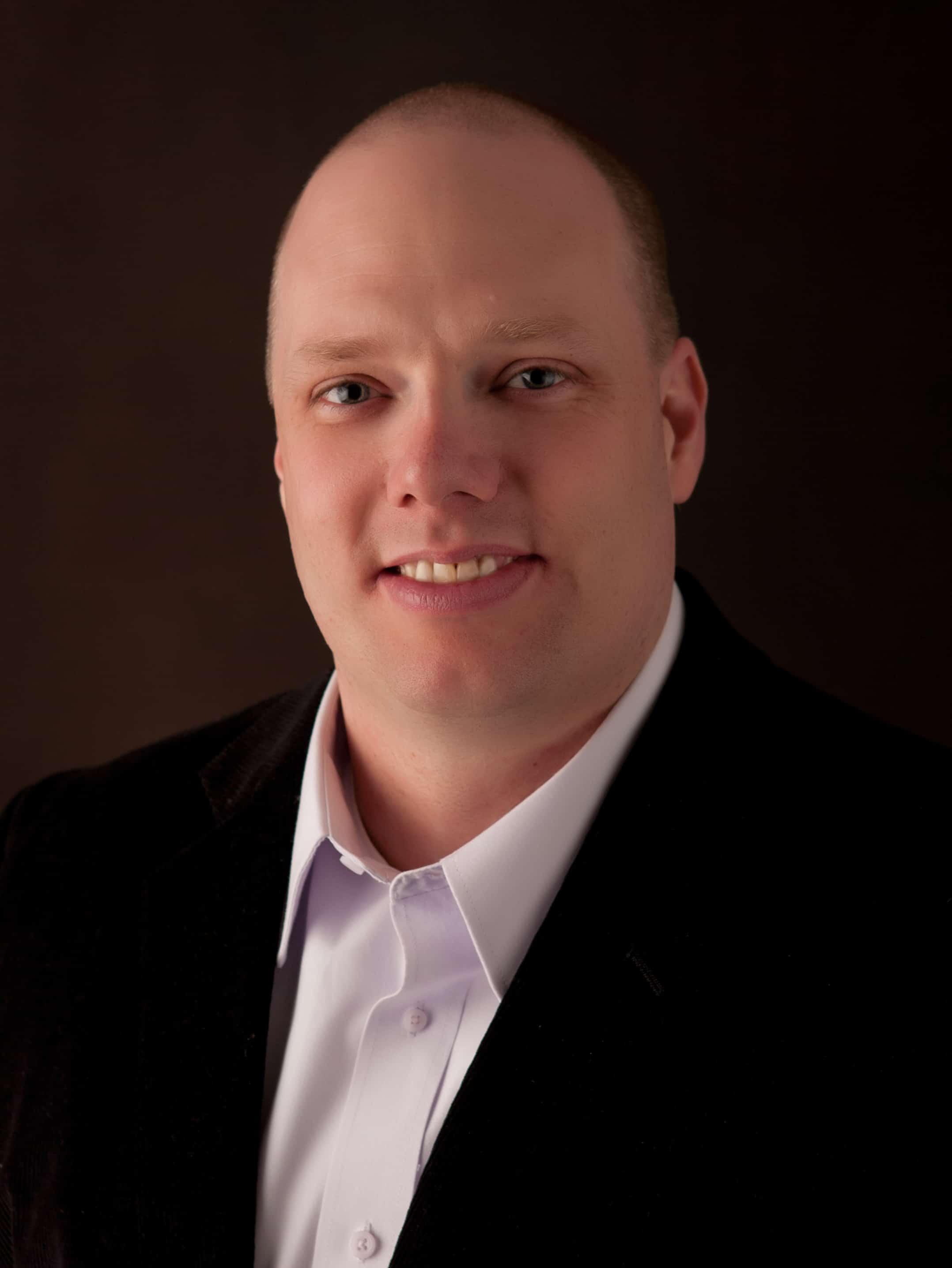 OBJECTIVE:
My approach to health care promotes general well being and the ability to maintain the highest level of functional activity with each patient. I have found working with patients to be challenging and very fulfilling. In addition to treating patients, I have a passion of teaching and being a lifelong learner.

Find us on the map